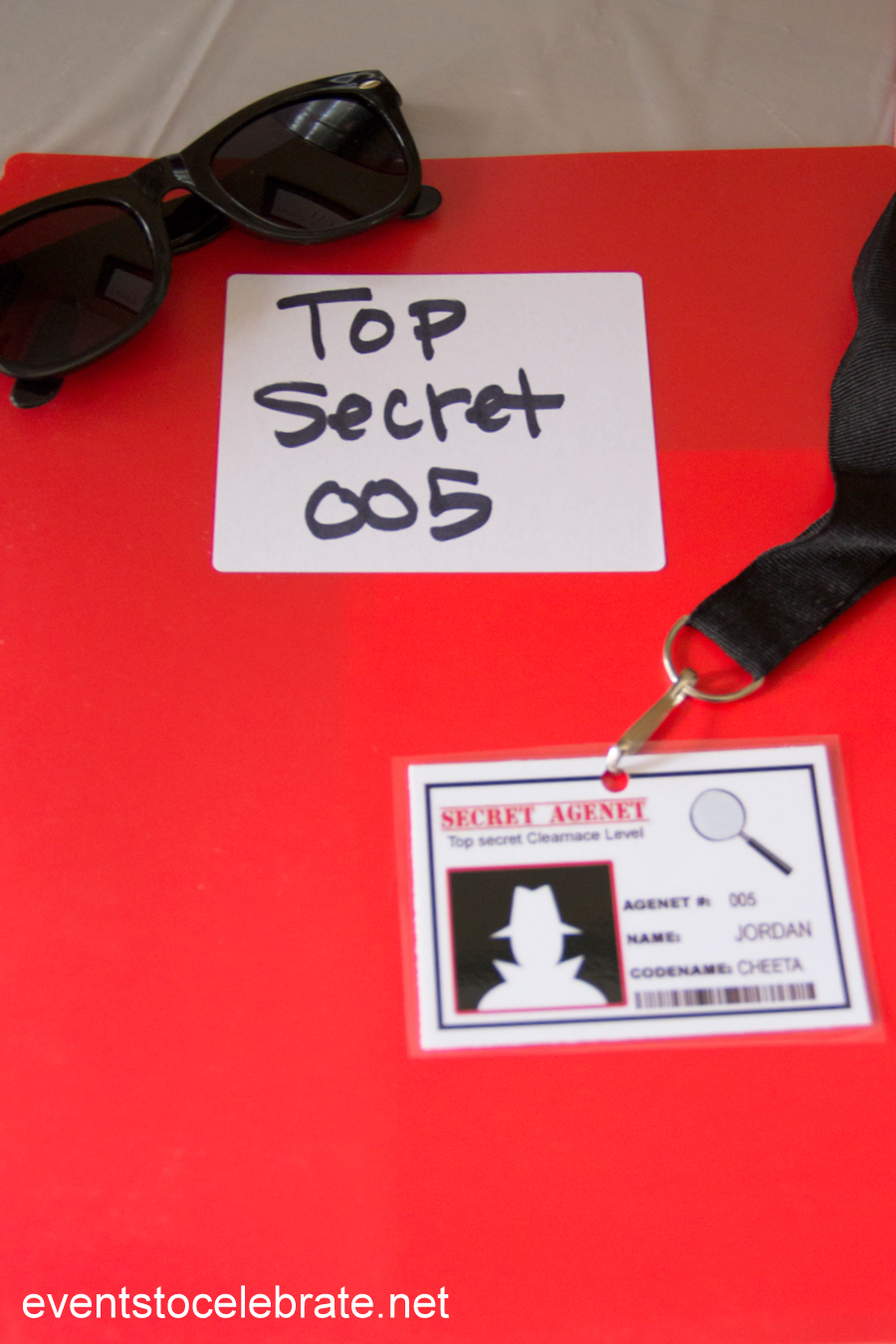 This post may contain affiliate links. I receive a small commission when purchases are made through them. I was sent products from Oriental Trading to use in this party.

If you’re planning a Spy party, I know you’ll love these spy party ideas! The party will take ordinary guests and send them through the rigors of Secret Agent Training. By the end of it you’ll be sending them home as official spies! Let’s dive right into these fun and super easy ideas for your spy party!

As guests arrived they were given a secret identity name badge and identity concealing sunglasses. 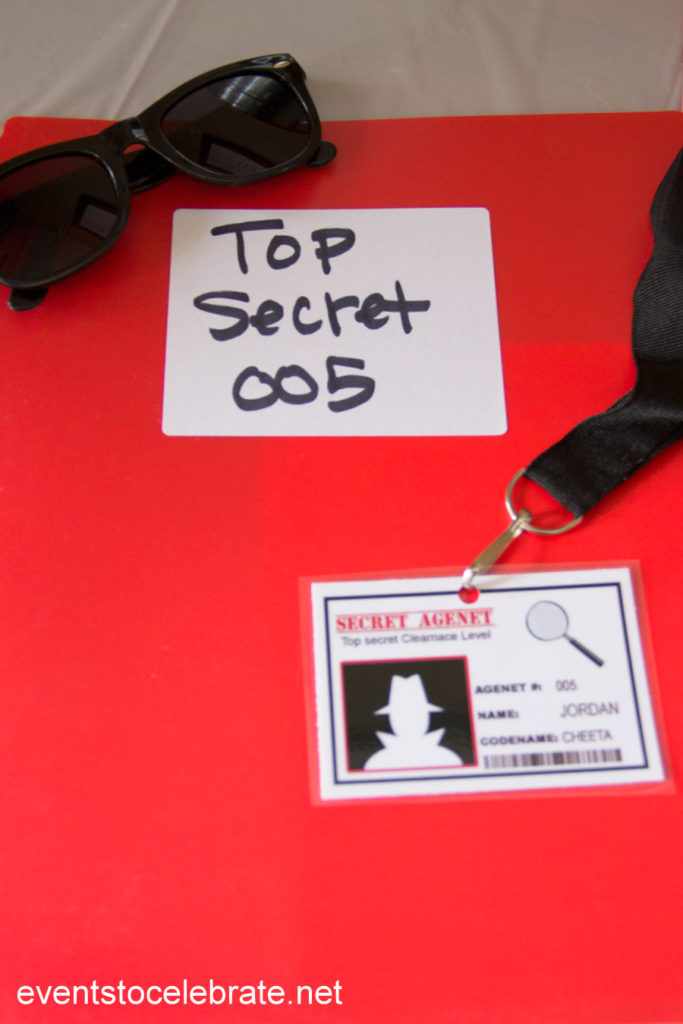 Each was also given a folder with several important documents inside to complete. 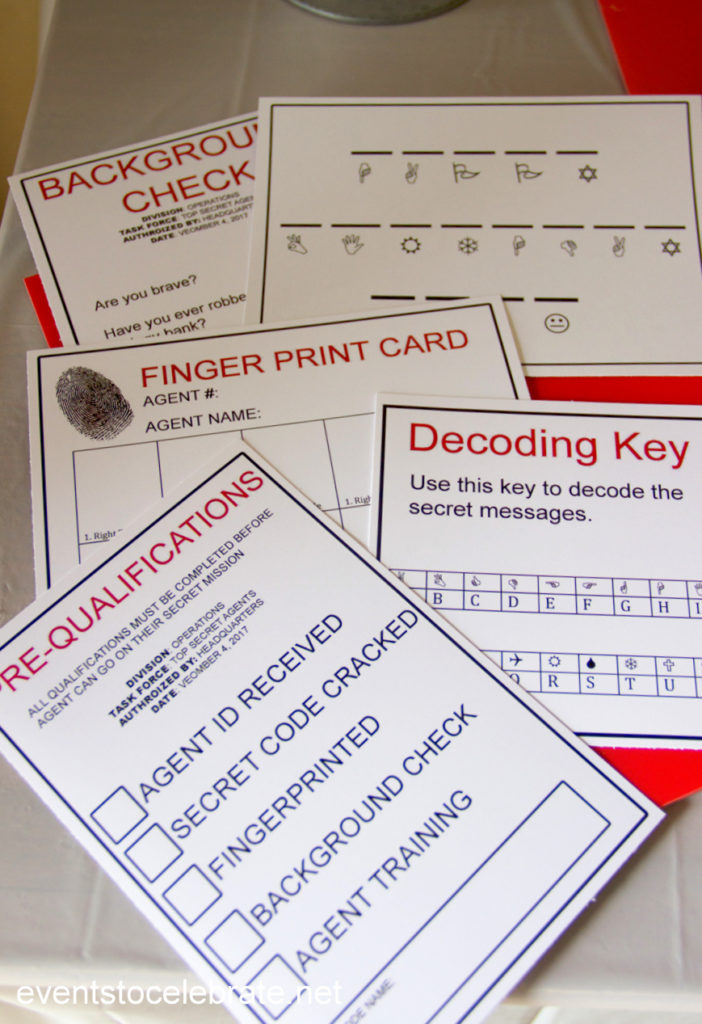 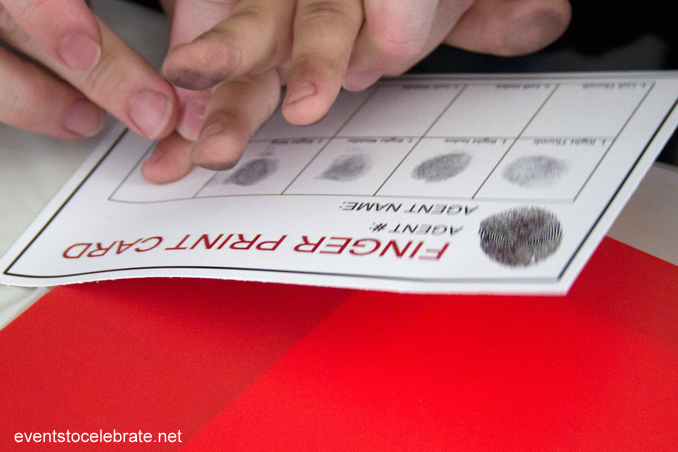 Once the paperwork was completed it was on to a series of rigorous training exercises to test agility, accuracy and critical thinking. 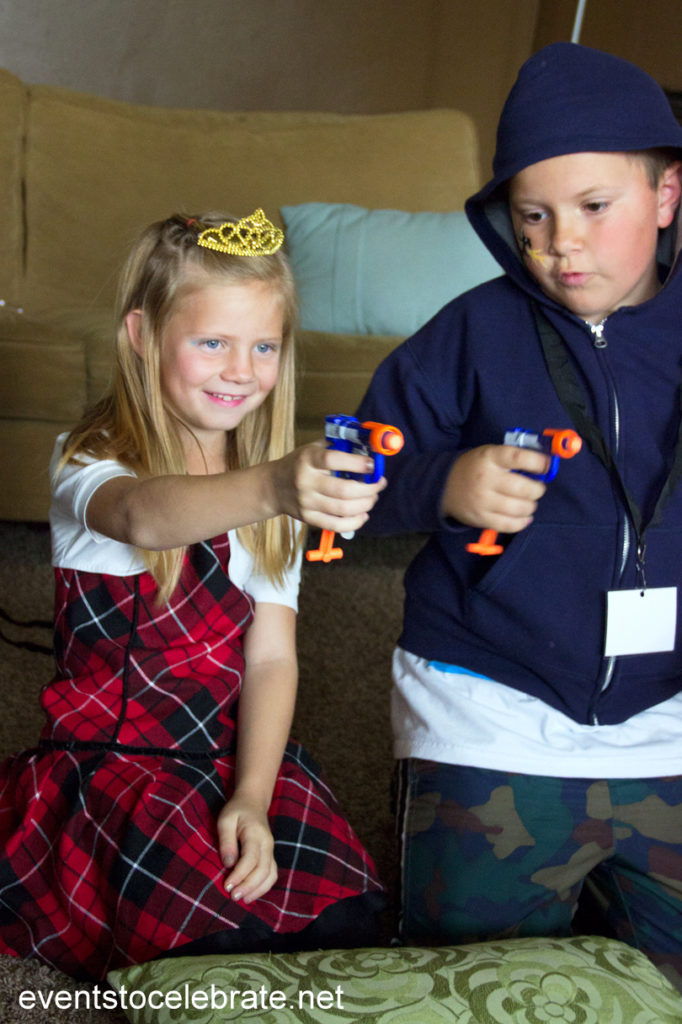 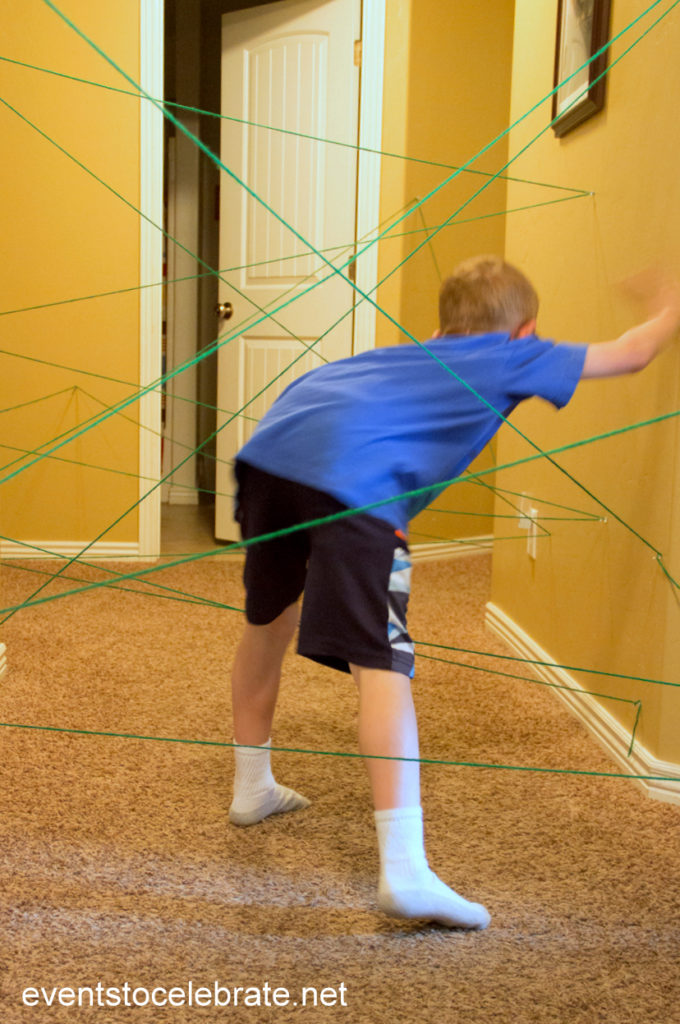 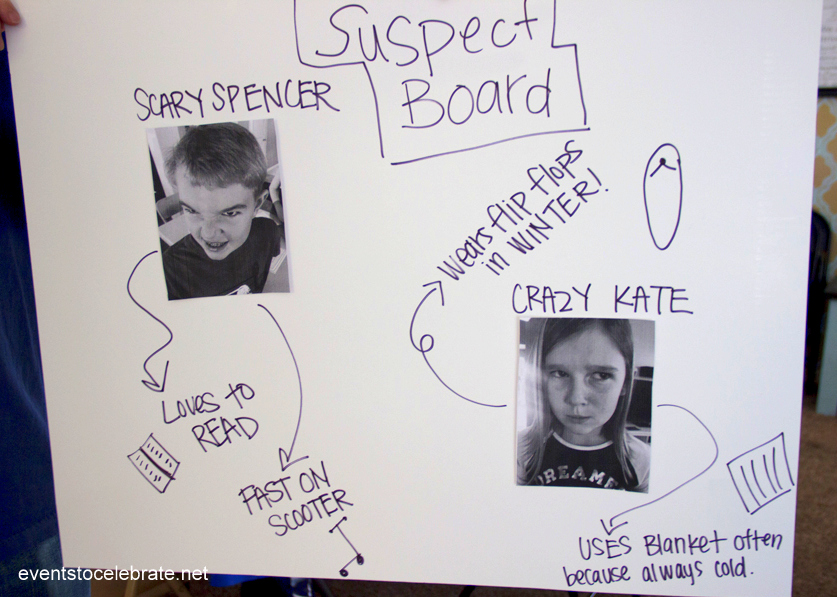 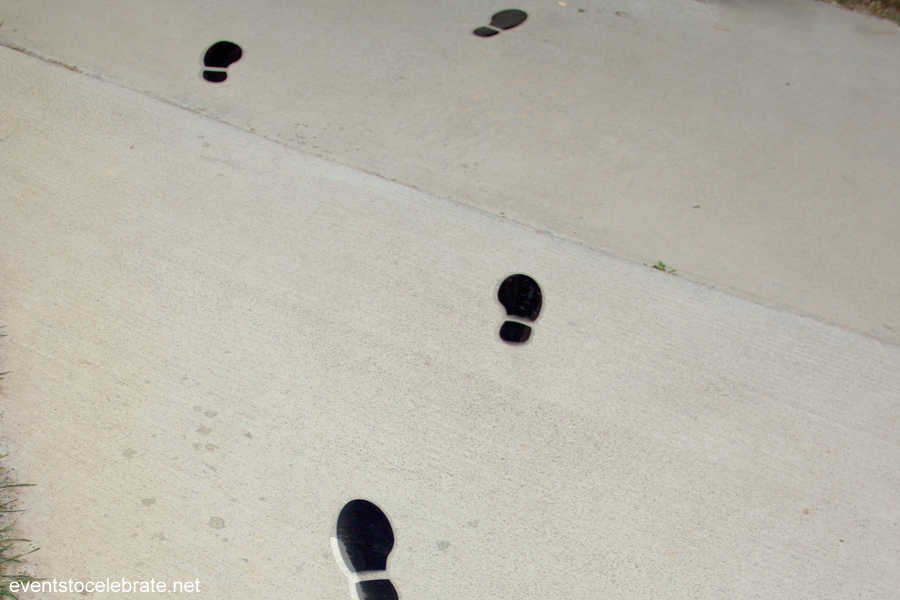 Once these activities were successfully completed, the birthday boy got to open the recovered gifts and everyone celebrated their new Spy status with cake and ice cream. 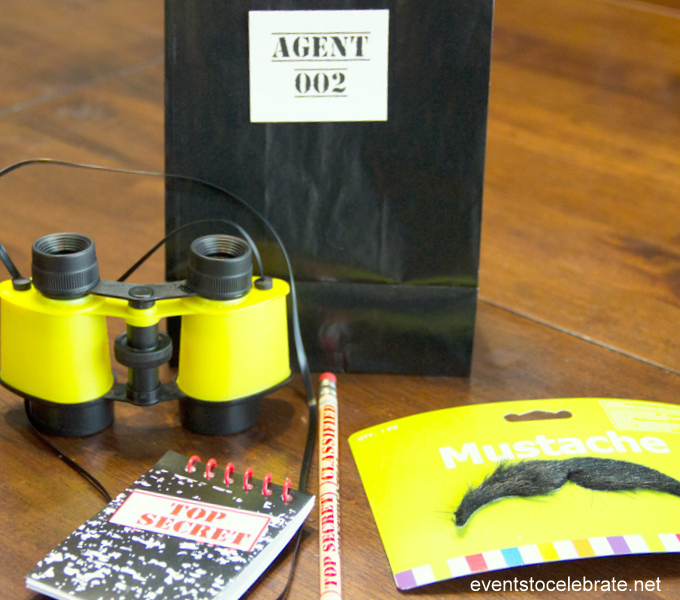 As the party came to an end, each spy was given a kit to help them in their future Secret Agent duties. They contained binoculars, an identity changing mustache and a secret agent notebook and pencil.