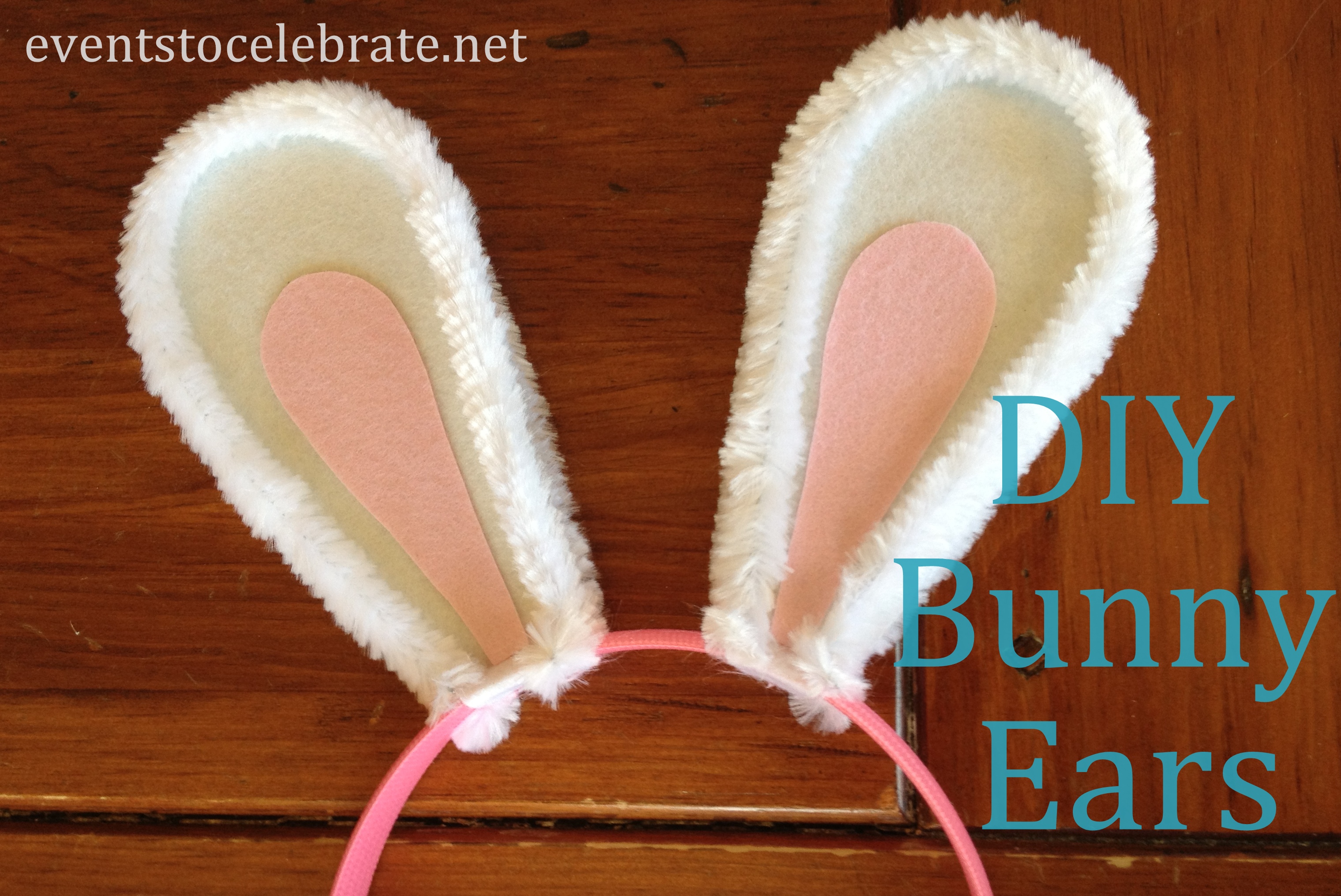 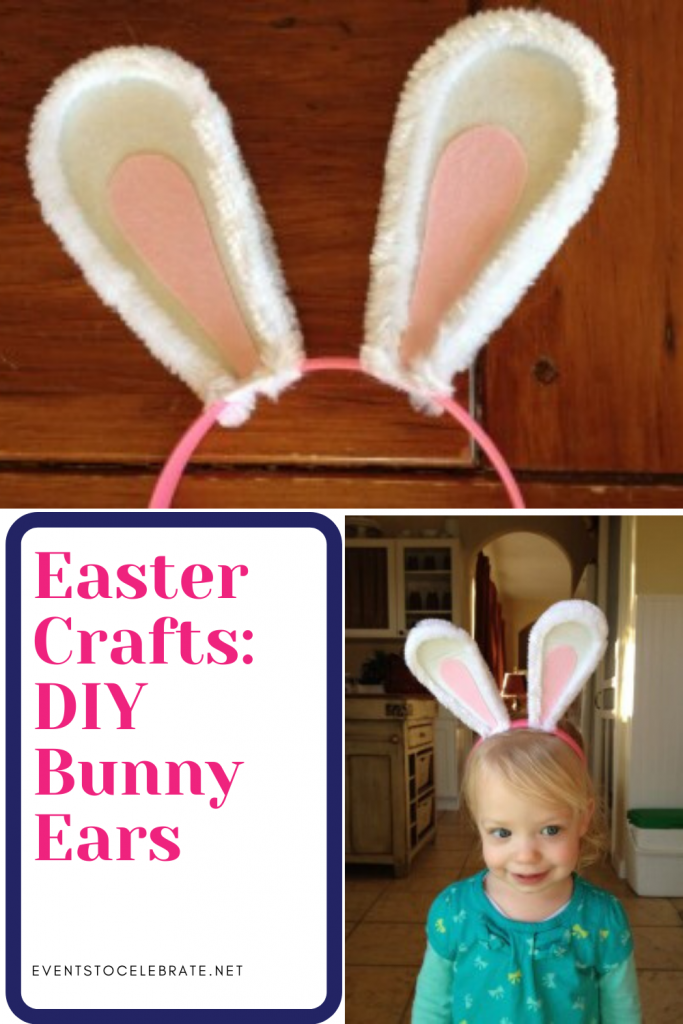 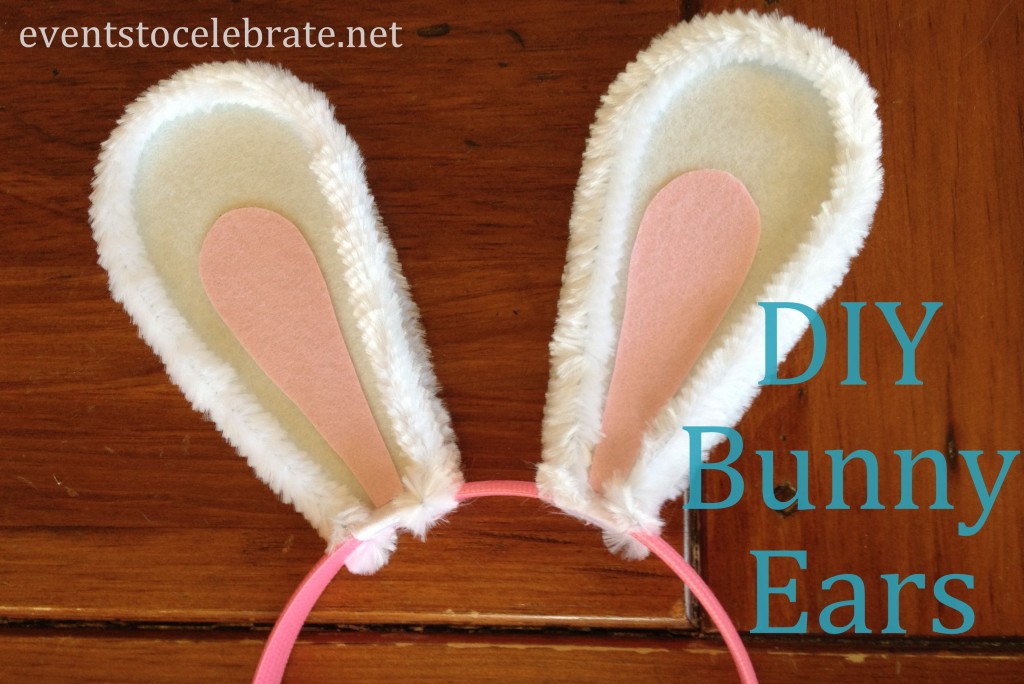 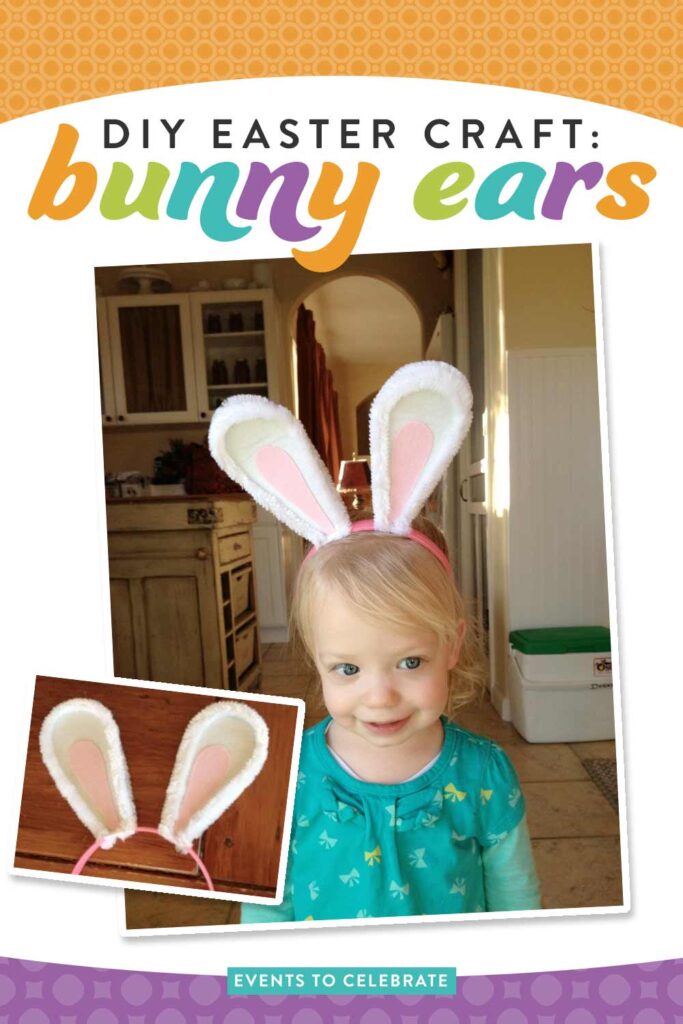 This year I wanted to get my daughter some cute bunny ears. She loved the reindeer antlers we gave her at Christmastime and she still wears them, so it is time for something new.

We went to Hobby Lobby and they wanted $5 for one pair so I decided I’d make her some DIY bunny ears myself.

I like how mine turned out much better than either the ones at Hobby Lobby or the dollar store. I figured that mine cost $2 to make and they took less than 30 minutes to make (thanks to the fact that Lucy was napping).

Here’s how I made them:

Lucy LOVES them. She is adorable in them too, don’t you think? 🙂

**And because the adhesive backed felt is so stiff you don’t need cardboard or anything in the center of them to keep them upright! Bonus!!!