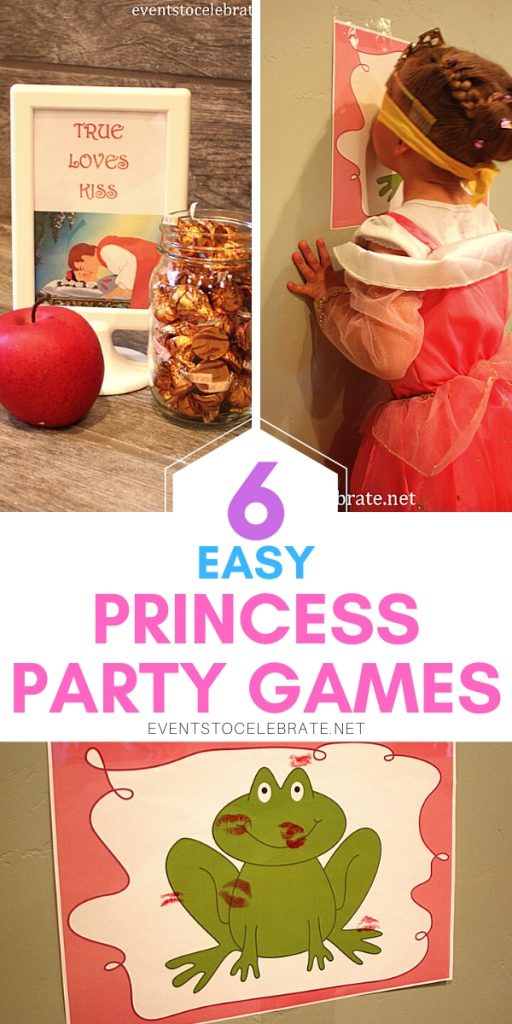 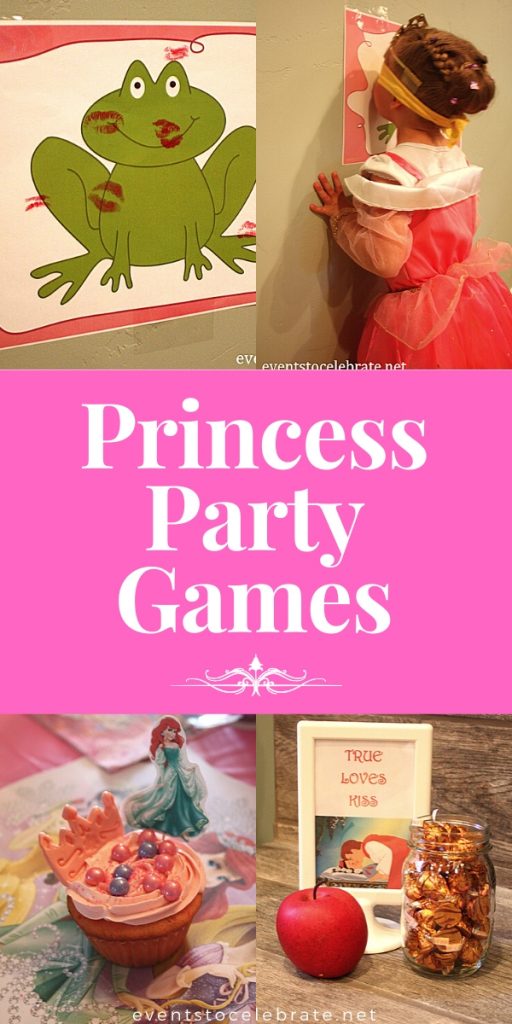 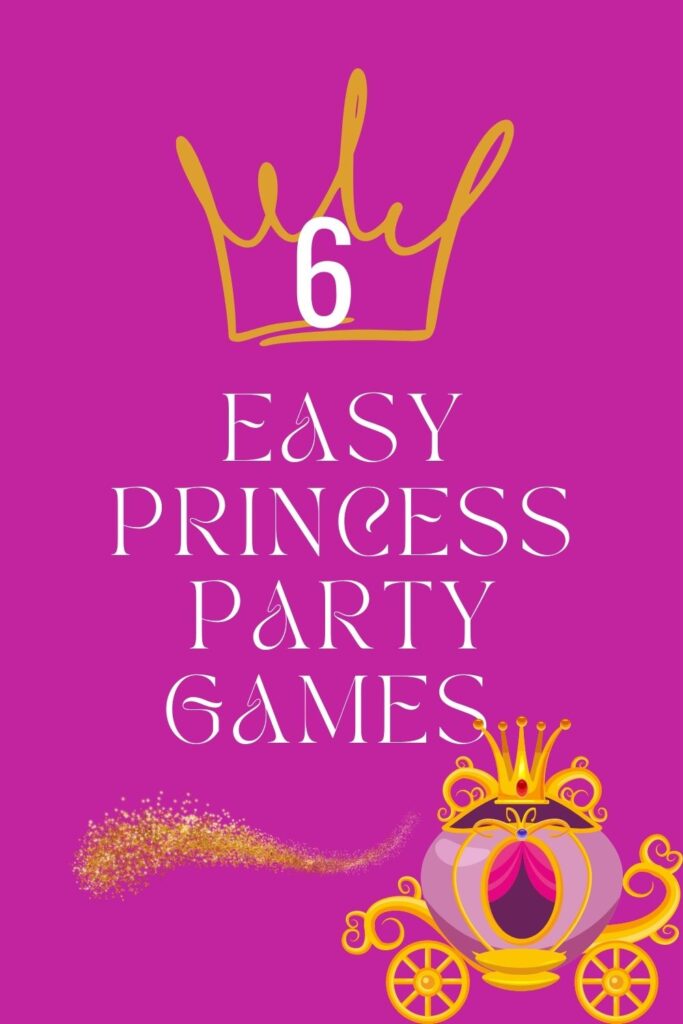 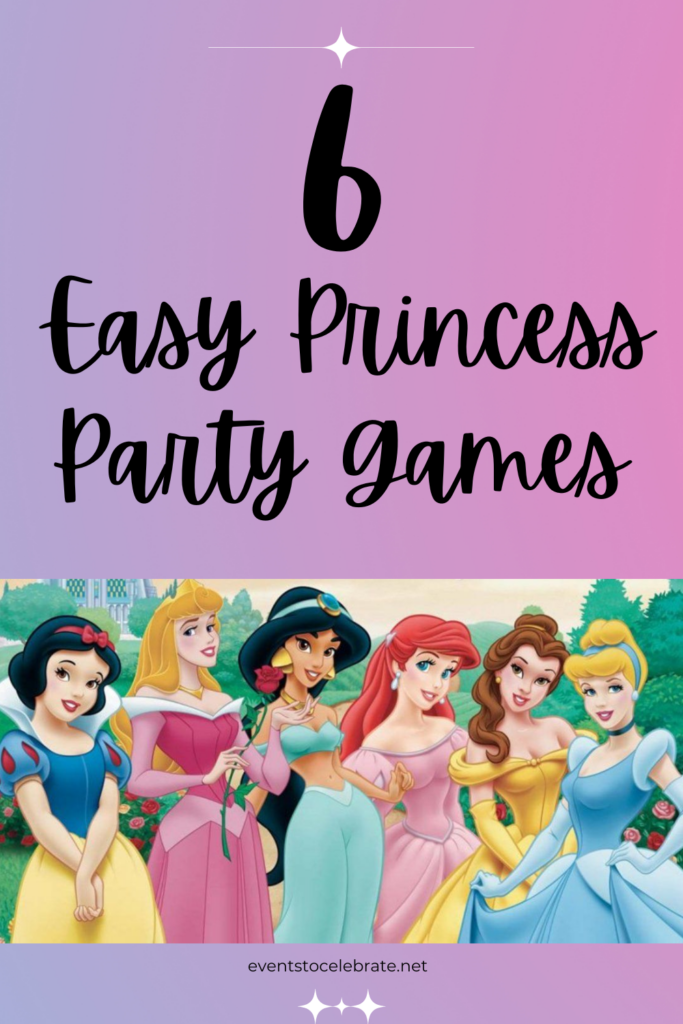 There are so many Disney Princess birthday party ideas out there, it was actually hard to narrow it down for her party, but I think we hit the perfect balance.

2) Rapunzel is all tangled up game

To play the Rapunzel game,

After the Royal Ball I escorted them each to the table where we had a Royal Lunch – which I detailed in this Princess Party post all about the food and decorations.

In the movie Sleeping Beauty the 3 fairies try to make Aurora’s 16th birthday a big surprise.

Fauna, bless her heart, is in charge of the cake and the scene is my favorite of all time. It makes me laugh even now to see her folding in the eggs.

So, we let the girls each decorate a cupcake.

I hope these simple Disney Princess birthday party games will help you as you plan your own party! If you use any of the ideas, I’d love to hear about how they went for your little princess!